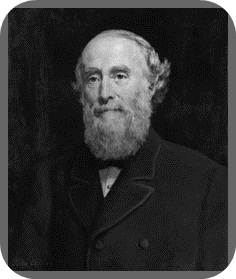 was the founder of the YMCA 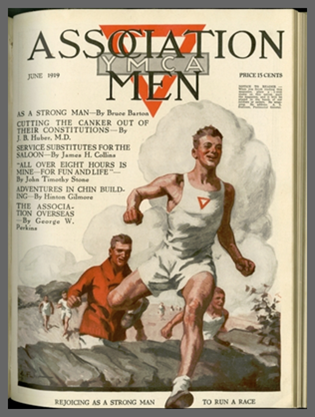 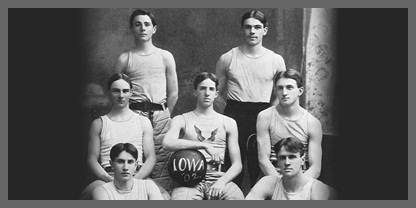 The YMCA was first established in England in 1844. It was born from the ideas of George William, who invited his friends to come together and make use of their time after work. They used their free time to exchange knowledge with each other and organize activities to serve the community. The idea of the YMCA first came to Thailand during the reign of King Rama V. Many Thai students who pursued higher education abroad saw the value of the YMCA's activities in Europe and the USA and desired to bring those benefits to Thailand. Of these students, there was one Prof. Boontuan Boonit who studied in the USA, who strongly believed in the principles of the YMCA. When he passed away, his students and relatives constructed a two-story building on Worajak Road in Bangkok. They named it Boonit Memorial in memory of him, and it was used as a meeting-place for government officials, tradesmen, and wealthy people. They called the organization Boonit Silapakarn Club and accepted youths as members. They trained their members according to international YMCA standards. Then in 1932, during the reign of King Rama VII, with royal patronage the name was changed to The YMCA of Bangkok. At present there are two YMCA's in Thailand:
The YMCA of Bangkok and The YMCA of Chiang Mai. Each of the organizations is independent, however, they are affiliated through The National Council of YMCA's of Thailand, Asia Alliance of YMCA's in Hong Kong, and World Alliance of YMCA's based in Geneva, Switzerland. 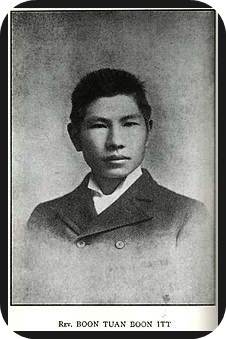 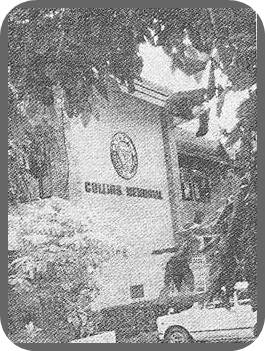 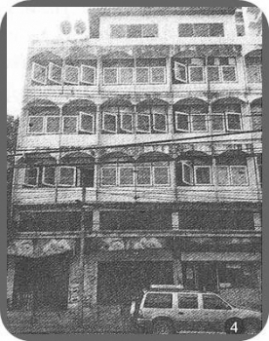 The YMCA of Chiangmai

The YMCA of Chiangmai has been serving the community for 40 years. It has grown over the years as an idea backed by a small group of volunteers headed by Dr. Boonrerm Singhanetr and his close friends with interfaith background and strong beliefs of "Loving your neighbor". Since 1970, the YMCA, located in the center of Chiangmai City, has expanded to meet to the needs of thousands of children and adults throughout Northern Thailand each year. As a non-profit, non-governmental Christian organization working for social and community development, its activities aim at people-centered development and the creation of a healthy and sustainable environment that incorporates the social-cultural, good governance, and economic well-being of all people.

During the last 40 years, the YMCA of Chiangmai's development work has had a positive impact on individuals, families and society as follows:
1. Environmental Preservation: YNDF-YMCA for Northern Development Foundation, is promoting and encouraging the youth to conserve energy and live in harmony with the environment. In the past 10 years, environmental education training and exhibitions have been given to over 100,000 students in Chiangmai and its neighboring provinces. A club of Environmental Education Teachers (secondary education level) developed an environmental education curriculum to integrate into the present curriculum.
Today the Energy Information Center is active in demonstrating energy conservation to the students of Chiangmai and the nearby provinces.
2. Women's Development: Through the Northern Women's Development Foundation we provide different activities to encourage women to maximize their potential. We encourage them to actively participate in the decision making process both at local and national level. Working within the Northern Women's Group and Organization network, we campaign to highlight and increase public awareness of different women's issues. Successful advocacy has resulted in the government's re-draft of certain laws such as the Prostitution Control Act; which resulted in an increase in sentencing for offenders. Also the implementation of a law that gives 3 months maternity leave and improved social welfare for sub-contract workers, most of whom are women.
3. Street Children: Street children and child laborers in Chiang Mai are recognized and helped through the successful Chiangmai YMCA Street Children's and Child Right's program. Within this special arrangement and cooperation, some of the children who have no identification cards are able to attend school. The YMCA gives children skills to develop work opportunities away from the streets. YMCA staff and volunteers help families understand the need for children to stay in school. Even if those children still have to work after school to supplement their family's income by selling flowers. The program concentrates on 10 communities in Chiangmai, with approximately 120 family members and 200 children.
4. Silver Club: The YMCA of Chiangmai always promotes a "Caring Society". The Silver Club is a gathering of elderly people aged 60 years and over who share their time and expertise with needy groups especially the under-privileged elderly people in the rural areas.  Often these elderly people in the rural areas are in desperate need of support to help them raise their own children's offspring whose parents have sadly died. Some of the elderly people have no one to take care of them and they live alone with sickness. So far, the Silver Club has provided 50 elderly people in 8 communities in the Chiangrai province ways to earn a self supporting income.
5. Small Producer Groups:  The Y Development Co. Ltd has provided 85 small producer groups with product development training. Helping the producers reach more domestic and export market outlets. The Y Development Co. Ltd has a show room at the YMCA building for small producers to display their products to customers. Many goods are exported to Europe, the United States and Australia. The experiences of marketing support and small business operations are shared with different groups in Laos PDR, Myanmar, Cambodia and Vietnam.
6. Language and International Understanding: Starting as a small English teaching center, there are now over 4,000 students on weekends at the 6 YMCA centers. The Language Center also provides courses in Thai, Japanese, Chinese and Korean.  Studying a foreign language helps to promote understanding and friendship with different cultures. Students at our 6 Language centers are encouraged to join annual work camps with other YMCAs as well as peace camps organized by UNESCO.
7. Co-operation for Peace: International youth work camps are often organized in partnership with other YMCA's abroad. We co-operate with other youth organizations and universities abroad to organize visits to study Thai culture. The Chiangmai YMCA and our supporting networks have high hopes that these programs will increase cross cultural understanding and friendship, ultimately bringing about peace within our global society.
The YMCA of Chiangmai is based on the core value of Christian belief - to love your neighbor. The YMCA of Chiangmai has special interests with ecumenical and interfaith co-operation towards peace. We are working towards human development of the mind, body, and spirit regardless of sex, age and beliefs. We train our youth to be organizers and leaders in society. We also act as an organizer to bring all concerns of society together and to come up with favorable solutions. We co-operate with governmental and non-governmental organizations, as well as people-centered organizations working towards sustainable development. Taking part in the development process of Northern Thailand, the YMCA seeks a more active role in the human development and human security in Thai society and in the Maekong sub-region countries 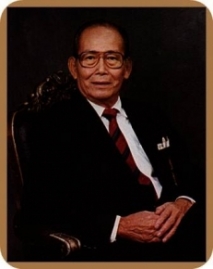